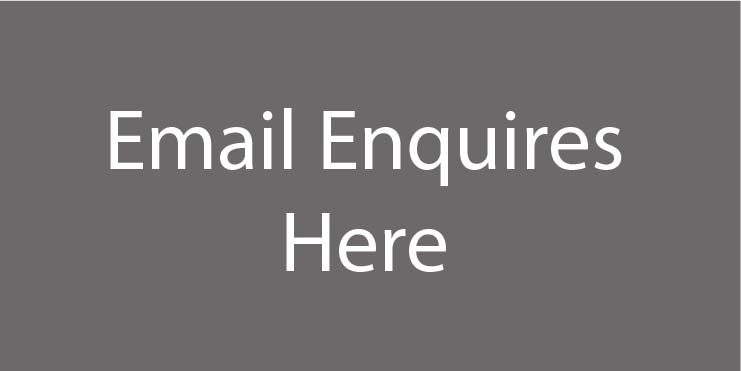 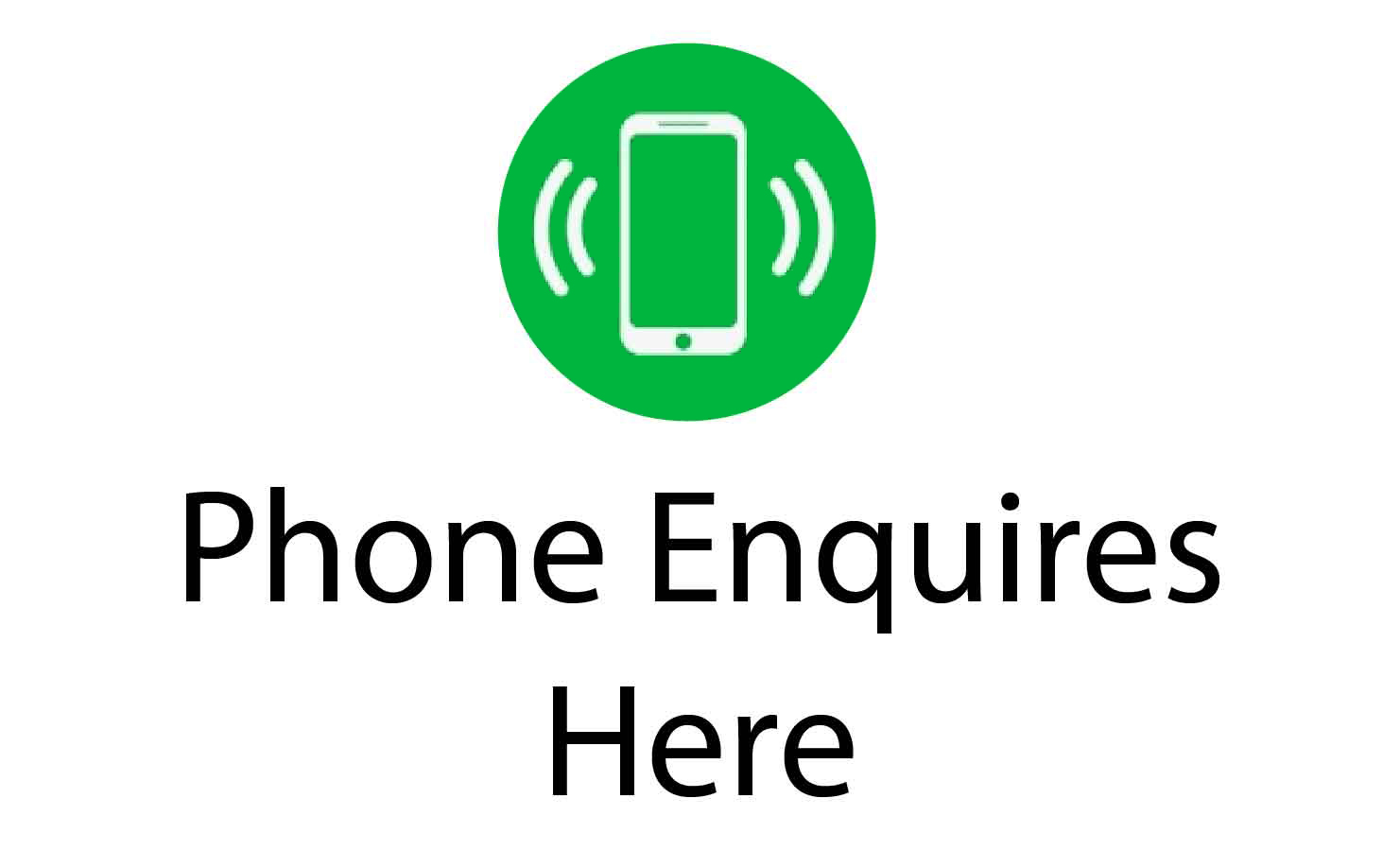 Treloar Australia was established in 1962 by Mike Treloar and quickly became one of Australia’s top menswear fashion labels, marketing his many designs to all major department stores and retail outlets Australia wide. The label was very popular and soon the Treloar label was selling in England, America, New Zealand and Japan. In 1970 the Treloar suit collection in America was purchased and then featured in the fzront windows of the May Co and Broadway Department Stores in Los Angeles. That year Treloar won a U.S award for contemporary design for menswear fashion, which was presented to him in Los Angeles. In 1974 Treloar won the David Jones Grand Award for fashion excellence for his menswear collection, which was quite a feat as he was competing against Australia’s top women’s fashion designers.

If you’re looking for a way to put your business head and shoulders above your competition, you should consider investing in your corporate image. And one of the easiest ways to do that is by choosing industry clothing or an office uniform from the best supplier of work uniforms Melbourne has available. 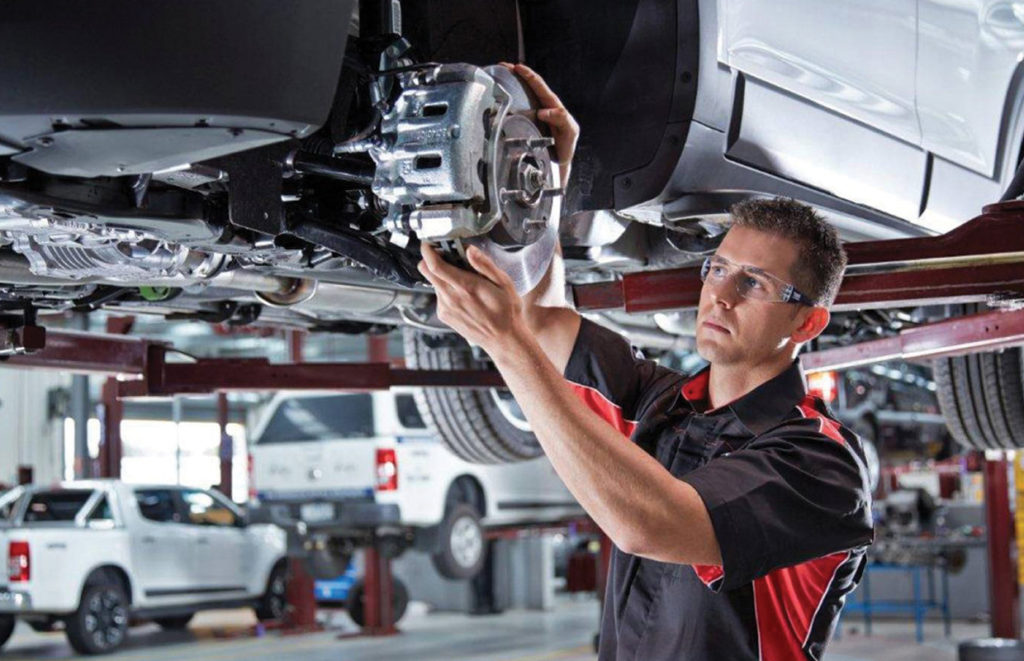 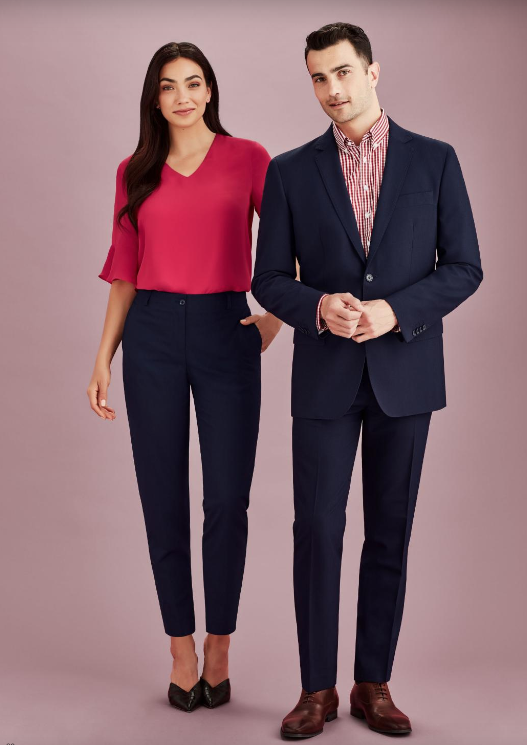 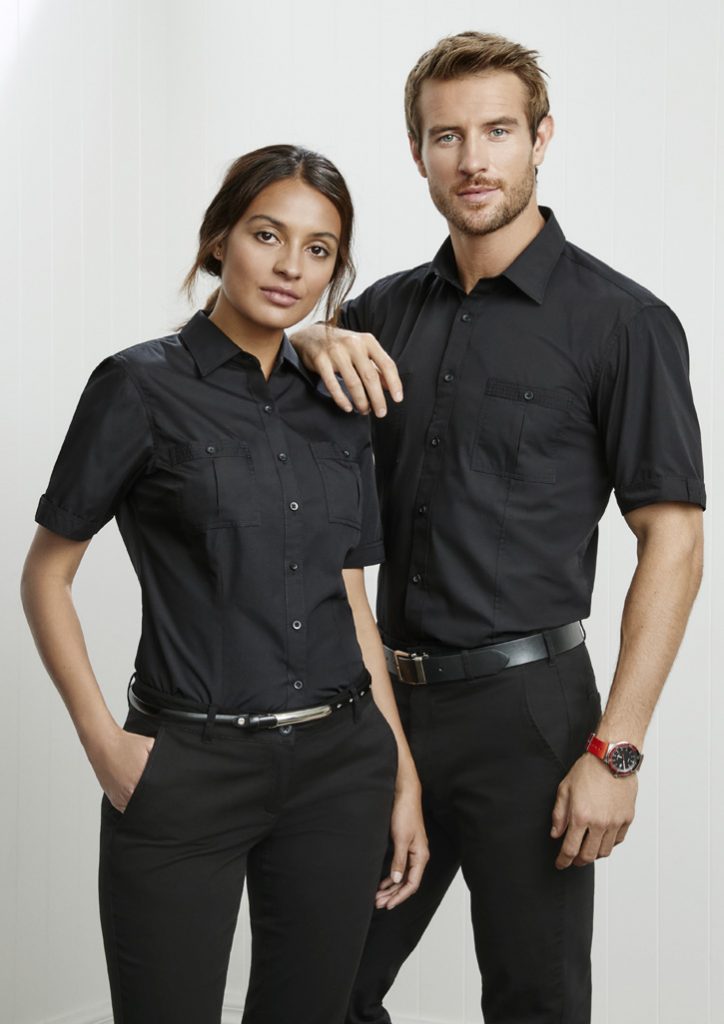 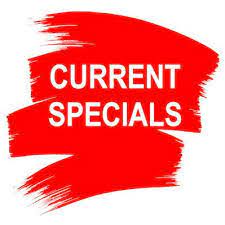 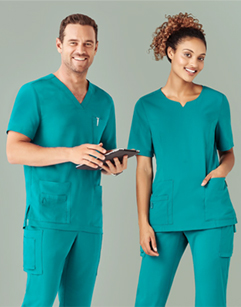 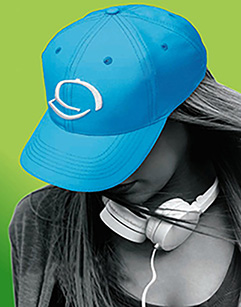 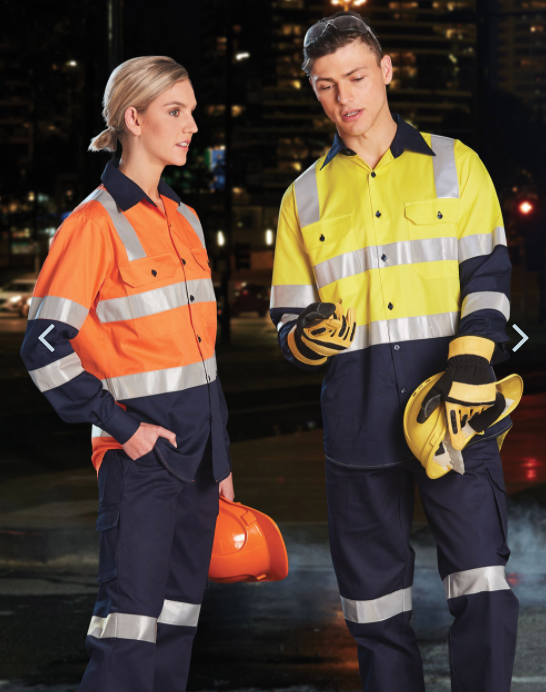